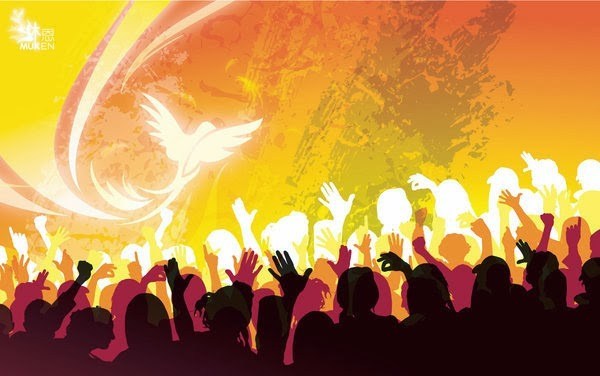 Many prophets are prophesying that we are on the brink of the third great awakening, and as I look around the world at the time of writing this article and watch the violence, the disruption through Covid 19 pandemic, the media perverting the truth to suit their agendas and the impending economic tsunami, I long to see the prophecies come to pass.

What is a great awakening? 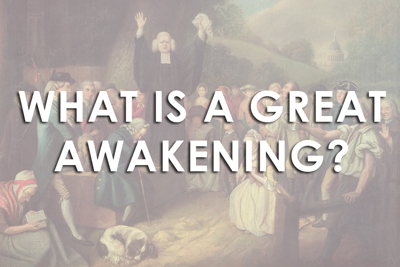 The term great awakening refers to waves of increased religious enthusiasm and comes at a time when secular rationalism and enlightenment is being emphasised and a passion for religion (Christian) has grown stale, with many believing that God and the Bible are not important in their everyday life, and others have become consumed in materialism. A great awakening reignites godly fervour in passive Christians, a profound sense of conviction and redemption in the lost, and in past great awakenings it created the formation of new religious movements and denominations.

Effects of a great awakening

First and foremost it alters the religious and political climate of the area affected, people’s lives and societies values are once again based around biblical principles. Ordinary people make a personal and intimate connection with God instead of relying on a minister.
The Bible, its interpretation and application to everyday issues once again become important to the individual.

What everybody agrees upon is that it is a grass roots level movement, meaning that it is putting Christianity back into the hands of the “ordinary” believers, not just an elite few who went to a bible college and now stand at the front of an audience.

It’s been named the “faceless army, “or, “the nobodies,” and other similar definitions, what all of this means, is that it will dismantle the current one man show and place ministry back into the hands of ordinary believers.

Cindy Jacobs leader of Generals International in one of her prophecies spoke about how the world is looking at the current façade of the church, however behind the scenes of that façade, God is at work redesigning, reformatting and preparing His people. Then at a predetermined time in history, that façade collapses and the new church arises, and the world is astounded, cannot believe their eyes and then embrace the new.

Dr. Bill Hamon describes it well in his book called, The Day of the Saints, and calls it the “Saints Movement.” It is a must read book if you want to get an in-depth understanding of what is coming. 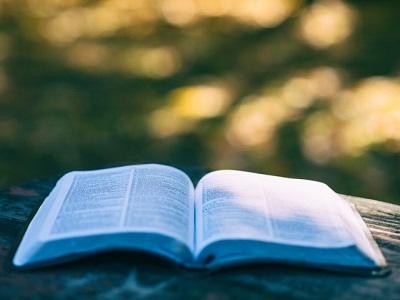 Dr. Bill Hamon clearly describes how the current church should be focussed on equipping the Saints for their revolutionary role in ministry in the coming great awakening.

Jesus Christ clearly identified the role of spiritual leaders was to equip the saints, in Ephesians 4: 11,12 says this,
Eph. 4:11, Now these are the gifts Christ gave to the church: the apostles, the prophets, the
evangelists, and the pastors and teachers.
Eph. 4:12, Their responsibility is to equip God’s people to do His work and build up the church, the body of Christ.

One of the primary reasons Ps. David W Searle and myself wrote the ©Growing Deep and Strong series was to equip the saints with discipleship materials to quickly establish new believers in their faith and walk with God.

We firmly believe there is coming a great awakening and as thousands flood into God’s kingdom it will be paramount that ordinary believers are equipped with sound biblical materials that are simple to use, easy to understand and can multiply new believers organically.
In other words, our aim was to disciple new believers quickly and give them the tools to disciple others as small group leaders in 12 months or less. More information is available on our website www.growingdeepandstrong.com