Our Objectives - Growing Deep and Strong skip to Main Content 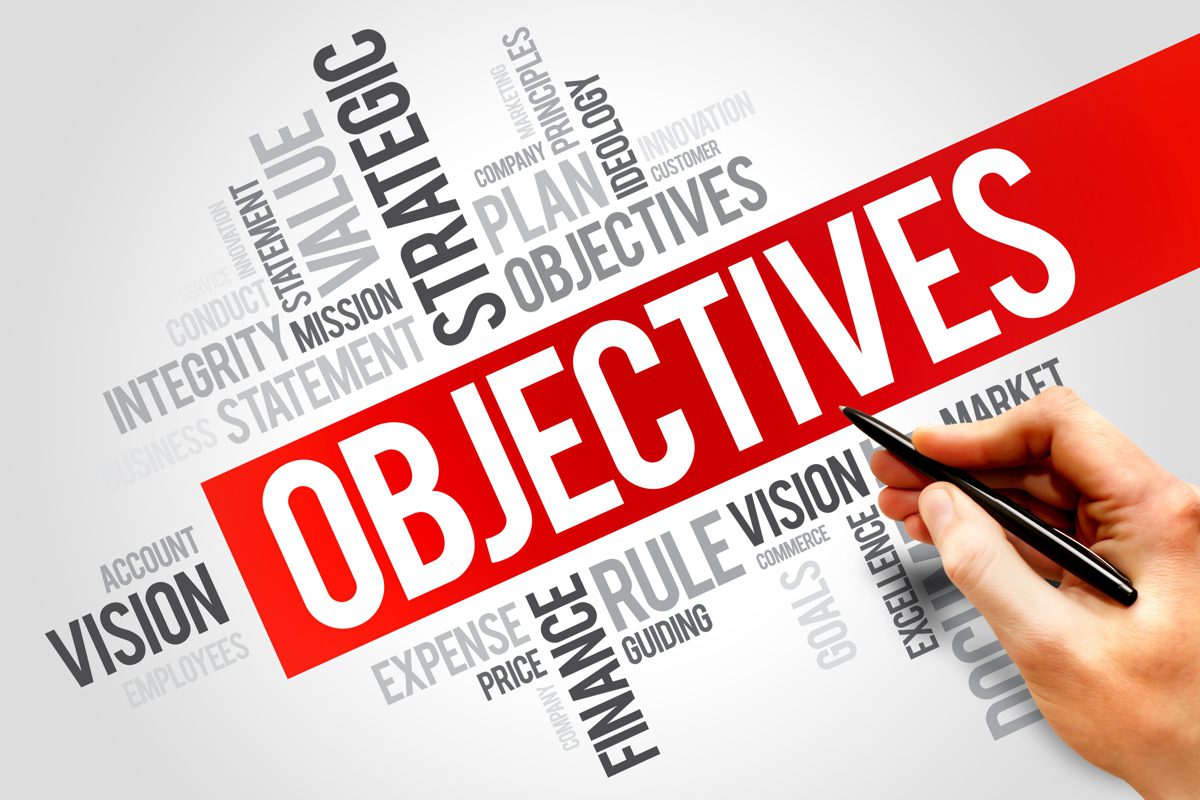 When my team and I set out to write the ®Growing Deep and Strong Discipleship curriculum for new Christian training centres our objectives were clear.

My early experiences as a new a Christian 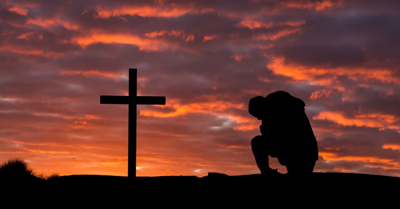 When I first became a new Christian I had no idea on how to unlock the Bible and apply it to a new way of thinking and living. I had no idea on where to begin.
I knew God was real because of a very powerful encounter with God on the day of my conversion to Christianity, May 23rd, 1990.

I had no idea of the different versions of the Bible. Some well-meaning Christians gave me a “Good News” version of the Bible and told me to read a specific section. But without instructions or using a study Bible that at least had commentaries it was very difficult.
Other Christian leaders gave me some basic Bible study materials, but all of these were based on the assumption that I had some church and Christian background.

I found most discipleship materials are fragmented, lack an intentional discipleship path, denominational driven, in other words, selective reading and deliberately ignoring some aspects of what the Bible says. Plus they contained a “Christianise” language and a culture that made it difficult for “newbies” like me to understand.

I had zero church background. I had no idea why Jesus came to earth, who the Holy Spirit is, and as I read the Old Testament, God looked like someone who had a big stick and if you made a mistake you would be zapped by Him!

I found that most Christian Discipleship materials are akin to throwing someone into the deep end of a swimming pool and saying, “Here, figure out how to swim.” Thankfully, persistence is one of my attributes and I doggedly persisted. I kept buying various Bible versions and finally came across the NKJV Spirit Filled Life Study Bible. Once I learnt how to use their study notes the Bible came alive and I grew in my knowledge and walk with God.

In 2001 I embarked on a journey of writing a Christian Discipleship course that would grow and mature a brand new believer like me who had zero church background.

It took 5-6 years and some 35,000 hours to complete and as you can see by the numerous testimonies it has been spectacularly successful and we have achieved our objectives