Can a Christian be demonised? - Growing Deep and Strong skip to Main Content

Can a Christian be demonised? 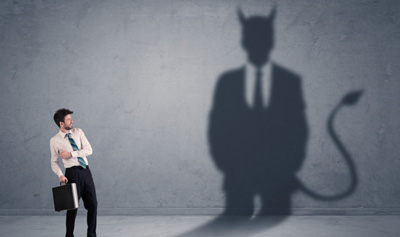 In the Christian community, the question, Can a Christian be demonised? is highly debated and controversial. From my life’s experience, the answer is yes. Allow me to explain why I have come to this conclusion. At the end of this article you may disagree with me. Some of you may think I sound nutty and others will say, “I get you”, but I can only tell you my story and let you the reader decide for yourself.

In my walk as a Christian I have seen first-hand, demons being cast out of hundreds and hundreds of Christians, including my wife and me, so it is very difficult to deny the reality of the question, can a Christian be demonised? But first, let’s go back to the beginning of my walk with God. For the first 41 years of my life I led a very godless worldly life and had committed many sins against God. However, after reading a book that was given to me called This Present Darkness, Christianity made sense. I discovered that the spiritual realm is very real and has two kingdoms. One is evil ruled by Satan and his demons and the other is ruled by God and I was living in the kingdom of darkness.

On the 23 rd May 1990, I cried out to God and He revealed himself to me very powerfully and from that day forward I committed my life to being a follower of Jesus Christ. I joined a Pentecostal church and by Pentecostal terms, I was a born-again believer.

My first encounter with demons 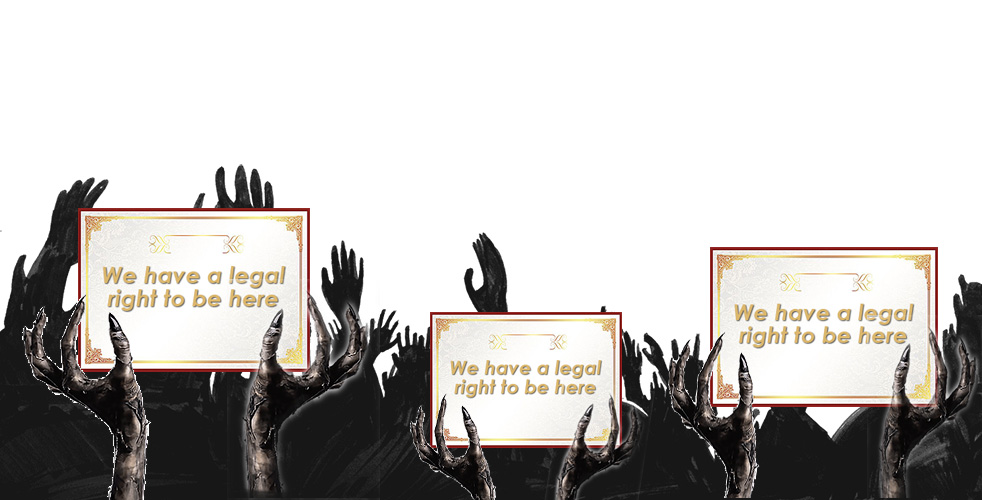 Not long after I became a born-again believer, I distinctly recall one morning on the way to Church, I heard a conversation that seemed to be coming from within me. I heard a multitude of voices shouting and screaming, “What are you doing here?” and one very quiet calm voice replying, “I was invited.” And I saw many hands waving what looked like legal documents and the voices were shouting, “Well we have a legal right to be here.”

As a new believer, I didn’t quite understand the conversation until much later, and now my understanding is the voices were those of demons who were in my soul, who I had allowed into my soul as result of the sins I had committed. The “legal documents” were their claims to legally inhabit my soul and the quiet calm voice was that of the Holy Spirit who I had invited into my life on the 23 rd May 1990.

Even though I was totally committed to Jesus Christ, had asked for forgiveness of all my sins, read and studied the Bible, prayed, fasted and adhered to all the teachings of Jesus Christ, the demons stubbornly clung to my soul and it was almost an inch by inch, layer by layer that I was able to be set free of their hold on my soul.

There have been many deliverance sessions in my life, but for the sake of time and space, I will describe two very clear and standout events in my life that left no doubt that a Christian can be demonised.

My battle with the spirit of nicotine 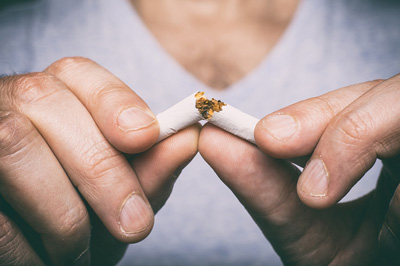 Is a classic example of the devil not wanting to give up the “legal holds” he had on my life. I had earnestly prayed and fasted, had many people pray for me and try as hard as I could, I could not get free of this spirit or smoking even though I hated it.

Many Christians are instantly set free of cigarettes at the time of their conversion, however for me it was very difficult, and it was five years into my walk with God that I finally got free of this spirit. We went away for a weekend with another Christian couple who had a deliverance ministry. They operated in many gifts of the Spirit, they had the gift of discernment and words of knowledge, and in prayer the wife discerned that a part of my soul was fragmented through childhood trauma and a spirit of unforgiveness was resident in the fragmented part of my soul and behind that was the spirit of nicotine. As we prayed and I forgave the person who was the perpetrator, I was able to repent were then able to successfully cast out the spirit of nicotine. It was then easy to quit smoking.

Spirit of depression and suicide 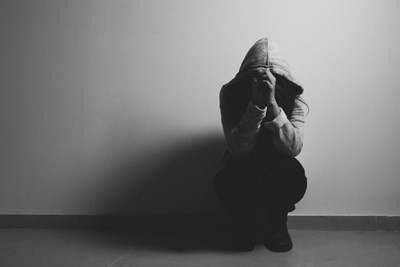 Up till late 2019, I had suffered from depression all my life. Most days I had some degree of depression, from mild gut numbing emotions to very severe depression. I thought depression was normal for everyone because I had depression from early childhood, and it had become my “normal.” It was only when I began seeing a Christian psychologist around 2017 and brought it up in our conversations that I discovered that this sort of depression is not normal.

The 2.5 years of meeting regularly with the psychologist helped me process a lot of childhood wounds, plus I met with Christians who specialise in emotional healing and that brought profound emotional healing to my soul.

In 2019, Karen, my wife and I began discussing it and began to think that there was a spirit behind the suicidal thoughts, not a medical imbalance as this was being subscribed by many others. It was awful and the voices were relentless. I would be driving down the road and as a truck came towards me, they would be saying, “Why don’t you drive under this truck and just end it all?” it was constant and unrelenting.

Freedom from the spirit of depression and suicide 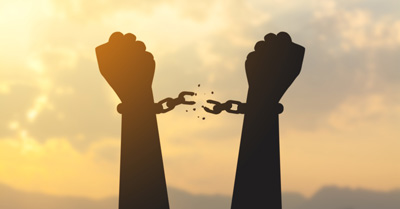 In late 2019, we had a visiting ministry team come to our church for a weekend retreat as part of a discipleship course the church had run. On the Saturday I brought up the topic in our small breakout groups about the thoughts of suicide I was having and that Karen and I felt it was a spirit, not some medical issue that many had kept prescribing it to be. During the Sunday morning church service, the ministry team called up anyone who had issues they would like for prayer for. Immediately I went to the front and told them I wanted prayer for the spirit of suicide and depression. The prayer was gentle but very powerful and twice I felt a lightheaded feeling and dizzy.

From that day forward the thoughts of suicide have completely left. I no longer feel the constant gut numbing emotions of depression. I now have a continual peace that I once only experienced very briefly and would disappear as quick as it came.

Can a Christian be demonised?

These are only two examples of what has happened in my life and could be argued that this is just me and a remote case. However even with all of this happening in my world, God led us to bring Cleansing Stream Ministries to Australia around 1998 and for two years we facilitated and expanded the ministry into some 150 churches in Australia and New Zealand.

Cleansing Stream Ministries was a USA based ministry that ran a 20-week discipleship program and culminated in a deliverance weekend.

In Australia we saw some 2, -3,000 Christians participate in the retreat (deliverance) weekends. The biggest weekend was some 1200 Christians come together and safely and systematically we saw many demons genuinely cast out of Christians and Christian leaders. And the fruit was genuine changes in their lives.

It is important to clarify that Christians can be harassed or demonised in the areas of our person that are in the process of being redeemed, that is, the soul and the body, not the spirit. Our spirit is instantly redeemed when we accept Jesus as Lord. That is why there is a real conflict, as I have personally described here, and that is why the ministry of healing and deliverance are so needed today.

Can a Christian be demonised? For me, the answer is a resounding yes and for that reason when Ps. David W Searle and I wrote the © Growing Deep and Strong series, we incorporated two Encounter Weekends into the series to ensure that new Christians not only grow and mature in the Word, but they also are set free from any demonic baggage they bring into their Christian walk. Many testimonies can be found on our website https://www.growingdeepandstrong.com/reviews/