I believe it took courage for Frank Viola and George Barna to write the book Pagan Christianity. The book makes an unsettling proposal, most of what present day Christians do in church every Sunday is rooted in pagan culture and rituals developed long after the the death of the apostles we read about in the New Testament. The authors hope in publishing this work is as simple as it is somber: That the Lord would use it as a tool to bring His Church back to her biblical roots.

Our Journey of discovery 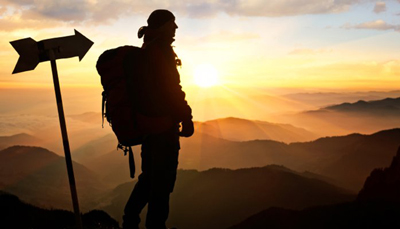 I came across this book in 2002 and found it very confronting to my Church practises, in fact a group of eight of us who met every week, spent two whole months reading, debating and finally agreeing on what they wrote. Like us, most contemporary Christians are massively ignorant as to how the church got to where it is today and how current church practise is simply due to accumulated tradition with little or no roots in Scripture.

The book, Pagan Christianity identifies in part or in whole the pagan roots of many of our current church practices. The things we hold dear, sacred buildings to meet in, pulpits, sacramental tables, clergy, liturgies and much more were unknown among Paul’s assemblies, though many teachings try to manipulate the Scriptures to “fit into” the current Church practices.

Since its release, the reaction has been electric, it has been venerated and vilified, hailed and hammered, condemned and criticized and according to the authors, its biggest critics are people who have never read the book. but it has been mostly received positively and has confirmed to many what they were “feeling.” Since the release of the book, the authors have created a FAQ page on their website and will help answer many of the questions commonly asked by the readers after finishing the book Pagan Christianity. 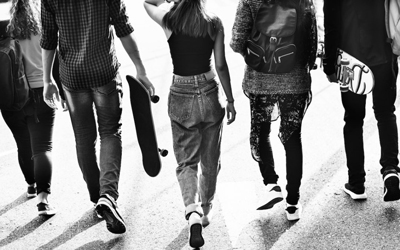 We are living in a silent revolution of faith. Millions of Christians around the world are leaving the old accepted ways of “doing church.” It is borne out of a desire to return to God with authenticity and fullness. These revolutionaries have a passion to be faithful to His Word and be more in tune with His leading. They ardently want their relationship with the Lord to be their top priority in life.

This book will challenge you to your very core, it will challenges the ways you have always thought and done church. Altering the ways we worship is no simple task. When people suggest significant changes in some of the hallowed practises, cries of “heretic” can be heard from all directions. That’s where this book comes in. As you read this book, you may be stunned to discover how many of our esteemed practices are way off the mark biblically.

Many of the practices hinder the development of our faith, in other instances, they serve as barriers that keep believers from encountering the living God.

the “sacred cows” they cover are: 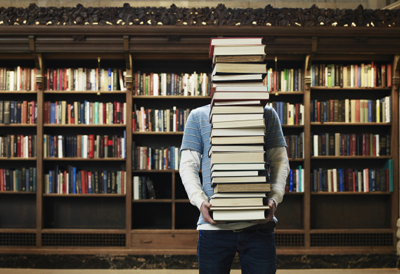 The book has been extensively and carefully researched, most pages have a summary of the origins of the resources they gathered the material from.

Though it is challenging to our traditions and mindsets, I believe it is a must read book for all Christians. The church in its current format is failing to penetrate society. To be effective like the early church we read of in the Book of Acts, we need to understand how the church has literally been hi-jacked by the adoption of pagan practices and get back to the practices of the first century Apostolic church.

the book can be found at most good bookstores. In Australia, you will find it available at Koorong Bookstores and globally it is available via Amazon.

© 2020 Growing Deep and Strong. All Rights Reserved. Digital Marketing Solutions by: Internet Secrets Made Easy
Back To Top
Leaving already?
We hate to see you go